Skip to content
Selli’s opened just over a year ago and ever since it opened I have wanted to go. Now, a year later from the opening, I have managed to go and I tried a few things. I went with my sister and we ordered a milkshake each and shared a jalapeno poppers. Let me start with the milkshakes then I will go on to the jalapeno poppers.

I ordered the salted caramel milkshake. I had actually looked at the menu before and decided to get the Birthday Cake Shake with a side of chips because why not and I was celebrating a mini achievement of mine which is not that much of a big deal but then at the same time it is…….

My sister ended up getting the birthday cake shake. She said she liked the milkshake but the cake was too cold. It was kept in the display cabinet which must have been refrigerated so the treats don’t melt and get all funny. I tasted her shake and cake. I liked it too, it is a very 90s style milkshake in terms of sweet and all. The cake was really bland though so I would probably give it a 7 out of 10. The milkshake itself was really good just the birthday cake was too cold and bland for my liking. On the other hand, the salted caramel milkshake pretty good too. I thought it was going to be sickening sweet which it wasn’t. I have been very sensitive sugar lately and I don’t crave it all the time. Therefore, knowing that there is a salted caramel milkshake that is actually SALTED caramel definitely deserves those brownie points or caramel points 😉 . The one downside I would say is that the salted caramel should have either been mixed properly or there should have been less of a drizzle. It was too salty by itself and there were big chunks of it at the bottom of the milkshake making the final taste hella salty salted caramel. Therefore I am giving this milkshake an 8 out of 10. Purely because the milkshake was to die for, in my opinion, but the salted caramel sauce lowkey ruined the milkshake.

Never have I ever had jalapeno poppers before. I was always hesitant because when I get think spicy I get it spicy with chilli powder is not ‘real’ chilli. However, this was not that spicy at all. There was a kick but the cream cheese stuffing and the lime aioli dipping sauce softened the majority of the kick. My sister has had poppers before and she said it was pretty good but it is not the best. I think these are amazing. I still taste them and I will definitely go back for them. I rate these poppers 8 out of 10 because they were fresh, no oily and very delish.

Selli’s Eats and Treats – As a Whole

The staff was nice and talkative. Food came really quick. You can tell that the staff are like a family because they were laughing and having a good time together which is always great to see from staff members. The vibe of the place was very cool calm and collected. Especially since there was a white interior with balloons in every corner. They turned one this week, hence the balloons. The prices were standard for the type of food they serve. So no complaints there.

As always, thank you for being the Samosauce to my Garam Samosa!!! 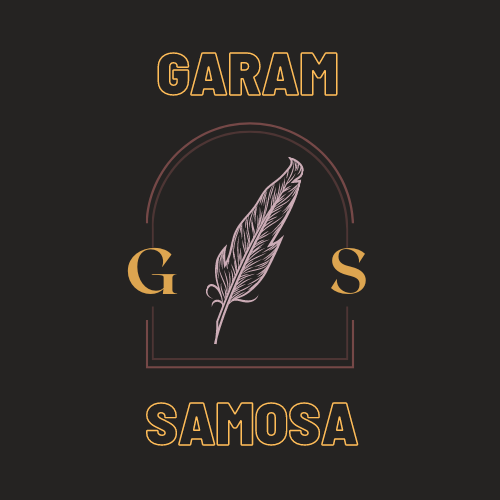 My name is Shristi but you can call me Samosa. I have secretly wanted to start a blog page ever since I was 10 years old so I started this blog page before I turned 19. Welcome to Garam Samosa

As always, thank you for being the Samosauce to my Garam Samosa!!

Other Places Where You Can Find Me

Translate To Your Language