As per my previous post, I think that mushroom is so underrated. They are so versatile. They are also a very healthy and easy vegetable to use. Just the other night, I made a mushroom gravy that was in fact vegan. 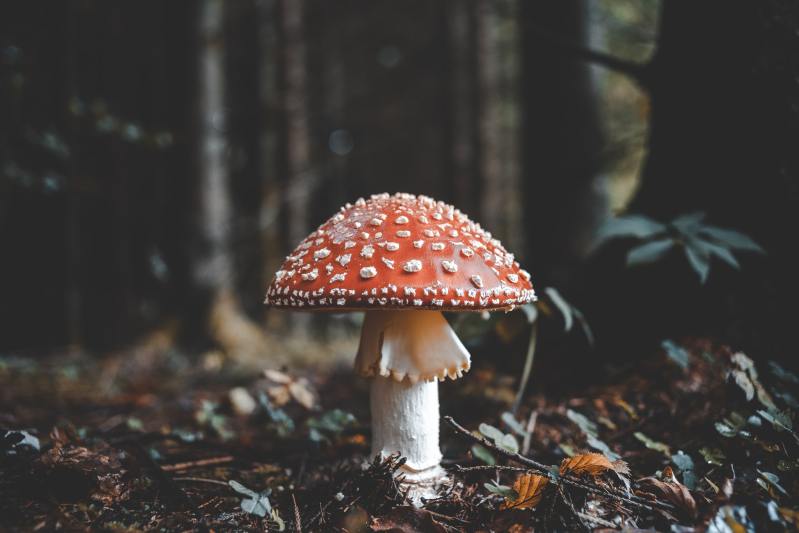 Just in case you missed my other cooking adventures I have linked them below:

Gravy is a sauce that normally made by using the juices of meat. The meat is cooked however you would normally or however you feel like cooking it. The juices that compile up at the bottom of the pan are used as a base to the gravy.  These juices are cooked off with flour to make it thick and stock is added gradually to make a thick yet pourable consistency. Gravy is used over meat, over chips, over baked or even mashed potatoes and so much more.  Just like mushrooms, it is a versatile dish 😉 .

I did just that but with mushrooms. So obviously with mushrooms, I didn’t have any juices to start with. So you actually start with sauteing onions and mushrooms until the mushrooms and onion are lightly brown. Then you add your flour and it combines with the oil (from sauteing onion and mushrooms) to make a really thick clumpy mixture. Once this happens, the recipe says to add stock straight away. However, I actually continued to fry/sautee the flour to cook it a little; just till it started to stick to the pan a little. Now I slowly added the stock. I used vegetable stock to keep it a vegetarian dish. Keep on adding stock till you finish all the stock. Once all stock is added you simmer simmer and simmer till you reach the desired consistency. Note that when it cools down it will get thicker. Don’t forget to season with salt, pepper, herbs, chilli and anything else you fancy. The recipe calls for soy sauce as well, don’t be alarmed it works amazingly.

This gravy sauce is amazing. I like it quite a lot. I had it with chips and cauliflower bake. I think that even though this mushroom gravy is delicious, it gets too heavy very easily. This can be fixed by added less flour or minimal flour. Since it is such a heavy gravy it tastes better mixed into something like a cauliflower bake rather than over a cup of chips. So final verdict is Yay since it is a vegan dish that didn’t comprise on flavour but Nay since it is too heavy.

This dish is quite easy to make. It took me about a 15mins to make this dish. Mushrooms are delicious and I love how this mushroom gravy is just as delicious. I again accidentally and unknowingly made a vegan dish which was full of flavour and very filling. Just in case you missed my other cooking adventures I have linked them below:

As always, thank you for being the Samosauce to my Garam Samosa!!!

My name is Shristi but you can call me Diana. I have secretly wanted to start a blog page ever since I was 10 years old so I started this blog page before I turned 19. Welcome to Garam Samosa

Thank you for being the Samosauce to my Garam Samosa.

Other Places Where You Can Find Me

Translate To Your Language